It is not uncommon for a woman who is trying hard to get pregnant and find out that she is infertile when she goes to see her doctor. This is because infertility can occur even if there is no clear disease, just from the physical and mental stress of everyday life. Pregnancy is such a precious thing.

Did you know that there are Chinese herbal medicines that can be effective in treating infertility?

In this article, we will talk about Chinese herbal medicines that can be effective in treating infertility. 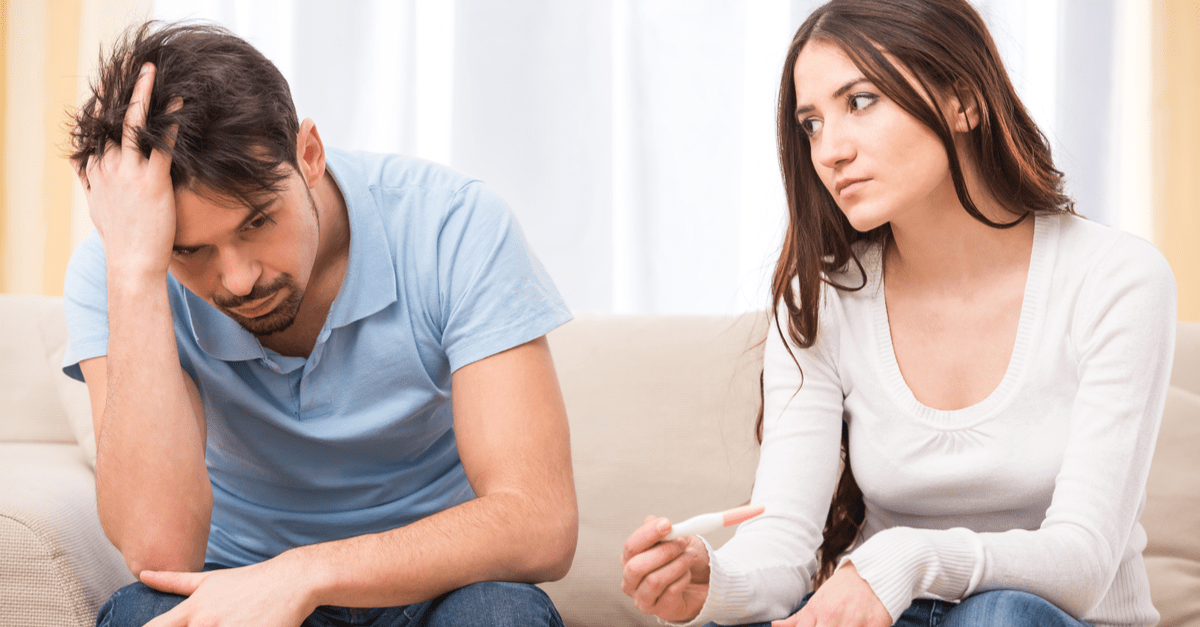 What does “infertility” mean? First of all, let’s look back briefly.

According to the definition of the Japanese Society of Obstetrics and Gynecology, infertility is “a condition in which a man and a woman of the appropriate age (especially women who are premenopausal) cannot have a baby even though they have been having sex without condoms, etc. for an appropriate period of time (approximately one year). When men and women who are in good health have sex, 50% of them will successfully get pregnant within 3 months, 70% to 80% within 6 months, and 90% within 1 year. For this reason, they estimate that one year is an appropriate period.

However, if you don’t get pregnant after such a period of time, there is a certain high probability that infertility may be present.

What are the causes of infertility? There are causes for both men and women.

So why does infertility occur?

The woman is the only one who has the primary function of pregnancy. However, in order for the process of pregnancy to occur properly, the male sperm must be present.

There are three main factors that can cause infertility in both men and women.

For example, in the case of (1), the spermatogenesis function may have stopped or decreased in men, and in women, there may be ovulation problems. In the case of men in (2), chromosomal abnormalities within the sperm, abnormal sperm morphology, or death of the sperm when it is expelled are all possible causes.

In women, it could be due to luteal insufficiency (lack of hormone secretion). For men in the case of (3), it could be a blocked vas deferens, prostate inflammation, or erectile dysfunction, and for women, it could be narrowing of the fallopian tubes or uterine disease (uterine fibroids, etc.) 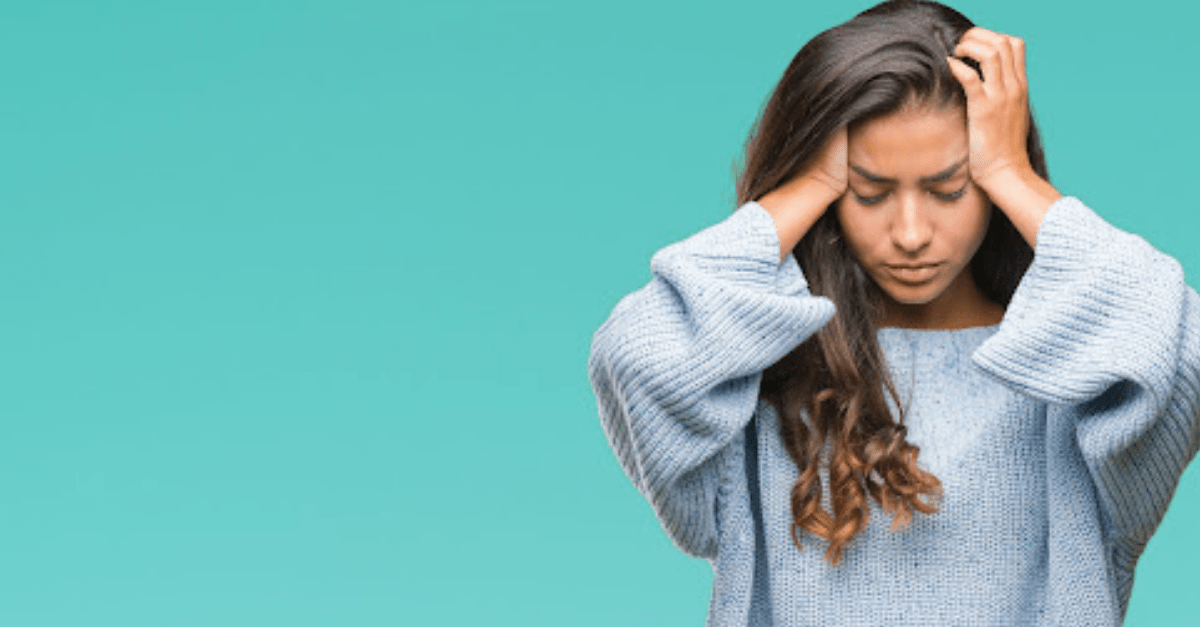 In recent years, there has been a growing realization in many fields that mental problems can have a profound effect on bodily functions.

For example, prolonged mental stress, even if only subconsciously, can cause constant tension deep within the mind. The hormonal balance is immediately affected by such a condition.

In the case of women, gonadotropins and other hormones necessary for ovulation may not be produced properly. For men, it can also lead to erectile dysfunction and loss of sperm production.

Pregnancy, in particular, is not only a problem for the two parents, but it is not uncommon for both parents and other relatives to be expecting. Emotional stress includes not only suppression but also pressure to meet expectations.

Therefore, it is possible that it is not an illness but unexpected psychological stress that is causing the problem.

Is Chinese medicine effective for pregnancy and menstrual problems? What are the effective Chinese herbal remedies for infertility? 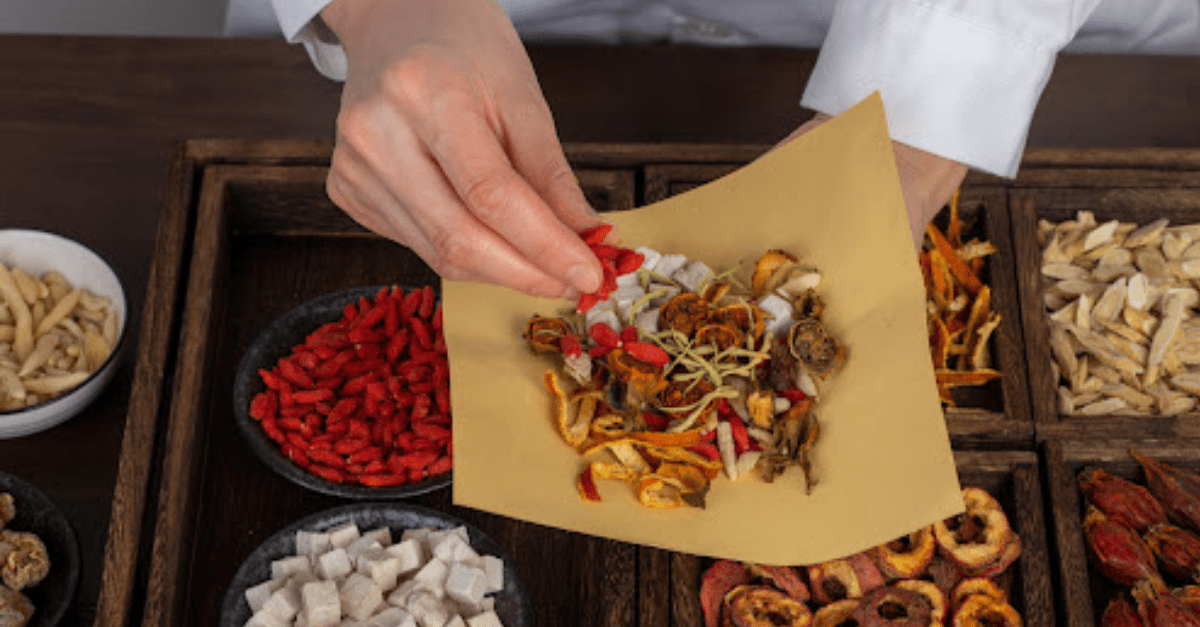 In the world of Chinese medicine, it has been believed that it is important for women to “circulate vital energy and blood and keep the body warm” during pregnancy. For example, there was a case where a pregnant woman who had developed chronic coldness due to autonomic nervous system disturbance was having difficulty with a baby.

In that case, there was a case where the infertility was resolved after the woman started taking Chinese herbal medicine that relieved the coldness and warmed her body from the core.

It is important to note that the flow of vital energy and blood in the body can become stagnant due to mental stress and illness. As the autonomic nervous system is often compared to vital energy and blood in Chinese medicine, it circulates throughout the body, and once it is disrupted, it can cause a variety of symptoms throughout the body. One of these symptoms is coldness.

In some cases, fertility drugs are prescribed to stimulate pregnancy, but these drugs can also cause physical problems. In such cases, Chinese herbal medicine may be used to improve the symptoms.

The type of medicine depends on the individual patient’s condition, but they often prescribe one of the three major Chinese herbal medicines for obstetrics and gynecology, called Tokishakuyakusan (Angelica and Peony Powder).

It is effective in improving blood circulation, warming the body, and relieving coldness. It is a Chinese medicine that can be expected to improve anemia and other disorders before and after childbirth and is also often used for irregular menstruation and menopausal disorders.

In this article, we explained about Chinese herbal medicine that can be expected to be effective for infertility, while also delving into the causes of infertility. In the world of Chinese medicine, it is common to give different medicines depending on each individual’s condition. Therefore, the Chinese medicine mentioned in the article may not always be effective.

The health of both of you can have an unexpectedly large impact on a pregnancy. There are a certain number of people who do not respond well to western medical approaches, so in some cases, Chinese medicine should be considered.

On the day when you are going home to bring your child from the hospital after birth, your life as a mother will start a...

Can I Use Belta Hair Care Lotion During Pregnancy?

During pregnancy, female hormones increase 100 times more than the normal range  You may have heard that this significan...

The previous article introduced “What do you need to change to get pregnant, part 1” and we hope that you get some tips ...
Every Husband Should Do for His Pregnant Wife!
Infertility Activity: How to Increase Your Chances of Getting Pregnant
Home
Belta Folic Acid
Shop at eBay
Copied title and URL