A 1 year and 3-month-old baby often makes his/her “debut” at a park or children’s center when he/she starts walking. Through interaction with other children, some of you may wonder, “Will my baby be okay?” Generally speaking, the body tightens up, weight gain slows down, and meaningful words begin to appear.

Here we will discuss the physical growth and language development of a one year and three-month-old.

Around the age of 1 year and 3 months, babies gain weight at a slower rate and are more physically active, which leads to a firmer body.

Although not yet to the same degree as adults, their eyesight and hearing are also developing rapidly, enabling them to see farther and distinguish subtle sounds.

In addition, children who are already able to walk are able to do so in a variety of ways, such as walking steadily with their hands down and backing up. 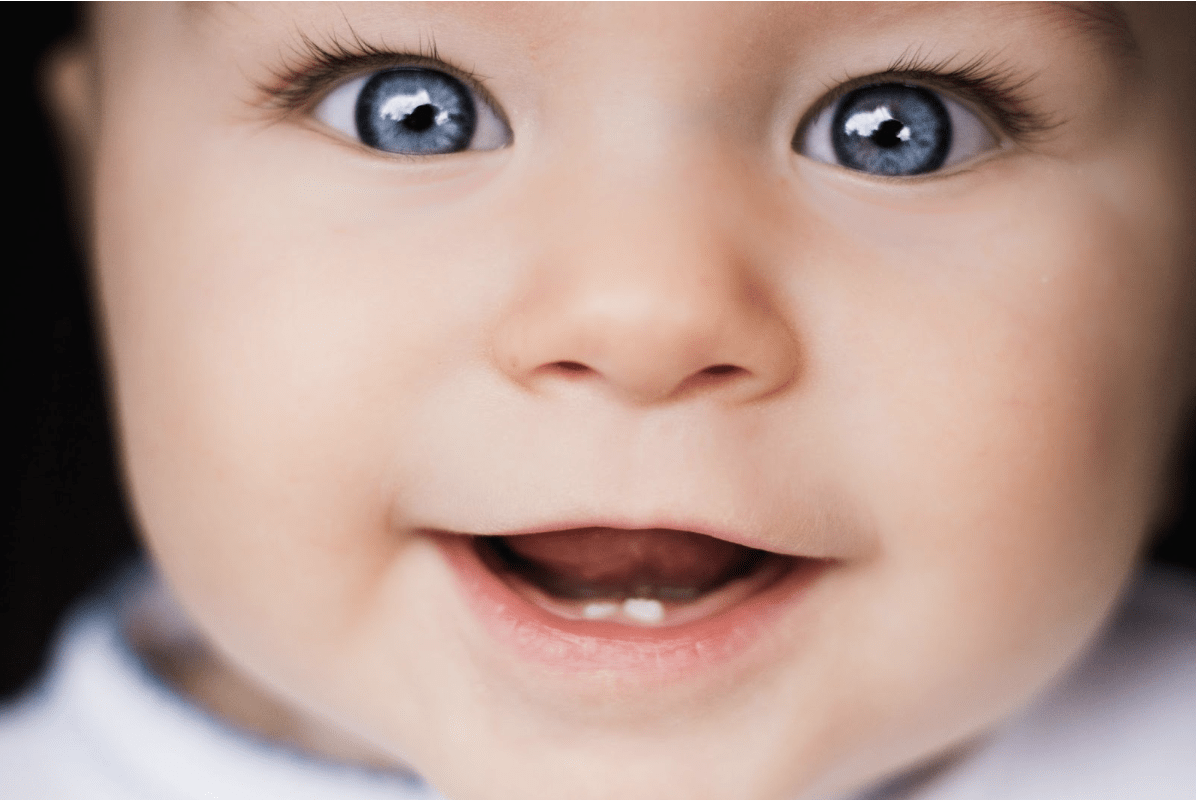 Around the age of 1 year and 3 months, most children have four front teeth on the top and bottom. If they are early, the first back teeth (first molars) may be visible.

If you neglect to take care of your baby’s teeth because they will change in anyway, they may decay and affect the permanent teeth or become crooked. It is important to brush your baby’s teeth thoroughly using a toothbrush designed for babies.

Ideally, after every meal, but if this is difficult, at least make it a habit to brush teeth thoroughly before bed.

Choose a toothbrush with a small, soft head. Since it is easy to use a lot of force to brush properly, hold the toothbrush like using chopsticks and use the snap of your wrist to reduce the amount of force you use. 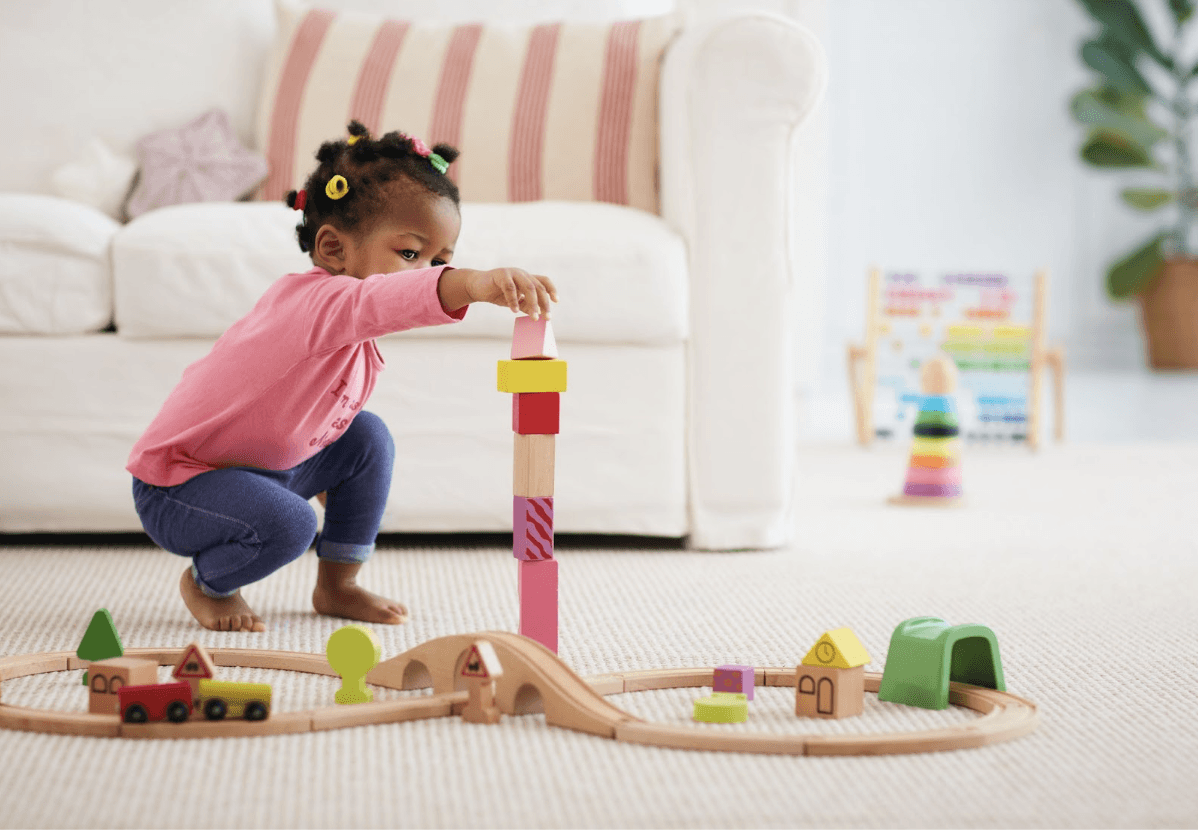 The development of hand and finger functions will enable children to perform fine motor actions such as “picking things up with the thumb and forefinger”.

For example, they can stack two or three blocks or roll a ball around. Combined with standing and walking, this may lead to unexpected actions such as “standing on a chair with a toy”.

This is evidence that the child’s overall motor function is developing, but care must be taken because it can lead to unexpected accidents. If you can judge that there is a high risk, it is important to tell them “No!” with a scary face or voice.

In addition, there may be situations where they learn to use tools for the correct purpose, not just to hold things. To give an example, a child who used to play with a spoon but only ate with his hands will now try to eat with a spoon.

They will also acquire greater abilities, such as being able to grasp a crayon and draw with it, or twist open a bottle lid.

By walking and being able to use both hands freely, babies begin to become aware that they are “acting on their own”. Emotions also become richer, and complex emotions such as joy, anger, fear, anxiety, and jealousy/sadness develop.

On the other hand, it is still difficult for them to control their emotions, and it is not uncommon for them to lost the temper, throw things, bite, and assert themselves violently when they do not like something.

This is the so-called “budding of the ego,” and while it is a good thing, it can be tiring for you to see their emotions too straightforwardly.

One of the most common patterns is that the child cries out, “I want to do it myself, but I can’t do it right!”

For example, when a child wants to eat with a spoon but spills the spoon in the middle of eating and gets frustrated, you can help by supporting the child with your hand on the spoon (as casually and gently as possible). This can be done by helping the child to think, “I was able to eat it by myself!”

Also, as the child’s emotions develop, he or she will begin to say more words in an attempt to communicate with others. This is often the time when they first utter meaningful words.

However, as with the “beginning of walking,” the “beginning of talking” also develops at a very different speed for each individual child. It is not advisable to worry too much just because your baby is slower than other children.

Babies learn language by imitating the adults around them, so it is a good idea to talk to them as much as possible.

Baby’s Growth at 1 Year and 3 Months: Weaning and Playing

The feeling of security that "mom and dad accept me" is an essential element for babies to develop a sense of self-esteem. We encourage you to warmly watch your baby's budding ego and support his or her growth.

How To Use A Breast Pump Properly

Having and raising a baby is hard in itself but adding work and pumping takes it to a new level. Breastfeeding is extrem...

As you know, you can have sex during a very early pregnancy. However, there are things you need to watch out for. Thi...
Concerns about Child Care of a One-and-a-Half-Year-Old
Optimizing Your Maternity Leave
Home
Belta Folic Acid
Shop at eBay
Copied title and URL