In today’s world, where people are marrying later in life and giving birth when they get old, there are many couples who are considering infertility treatment.

Infertility, according to the World Health Organization, is a “disease of the reproductive system defined by the failure to achieve a clinical pregnancy after 12 months or more of regular unprotected sexual intercourse.”

Women ages 37 and 38 are already at a critical stage when it comes to their ability to bear children. When they reach 45, there is an 87% likelihood of infertility. 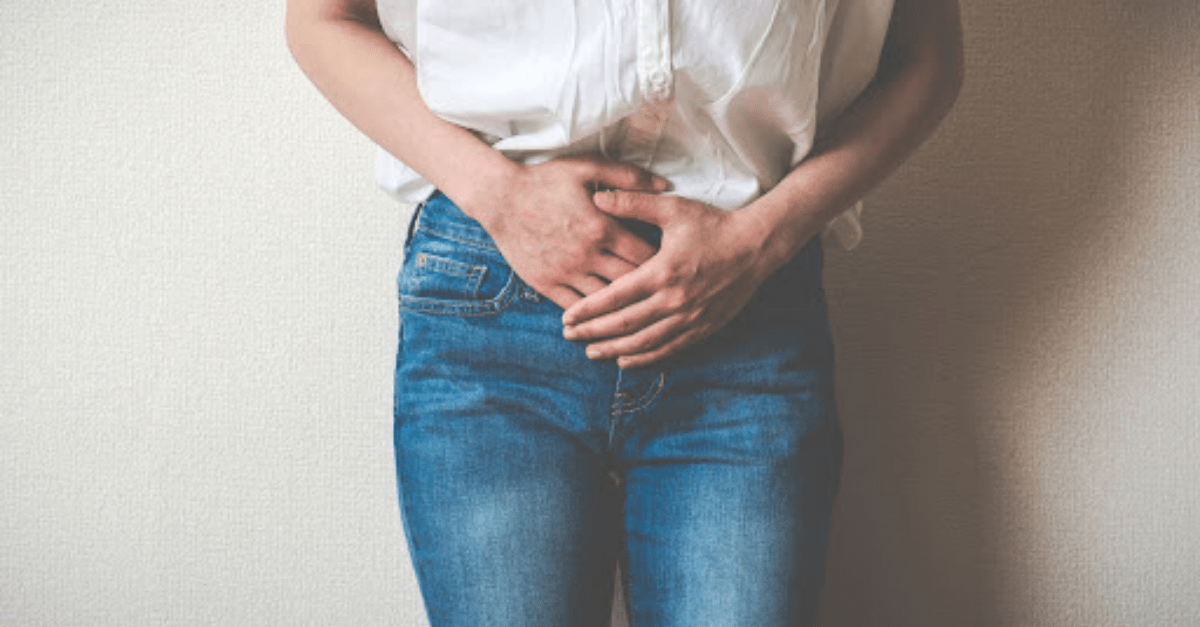 In the “Statistics on Marriage” conducted by the Ministry of Health, Labor and Welfare, there is data on the “age of first marriage” for couples. According to this data, the age at first marriage (for women) was 25.2 years in 1975, 29.4 years in 2005, and 31.3 years in 2015, indicating that the trend toward later marriage is continuing.

The increase in the number of women who give birth at an older age due to later marriages means that everyone has the possibility of undergoing fertility treatment.

The Cost of Infertility Treatment 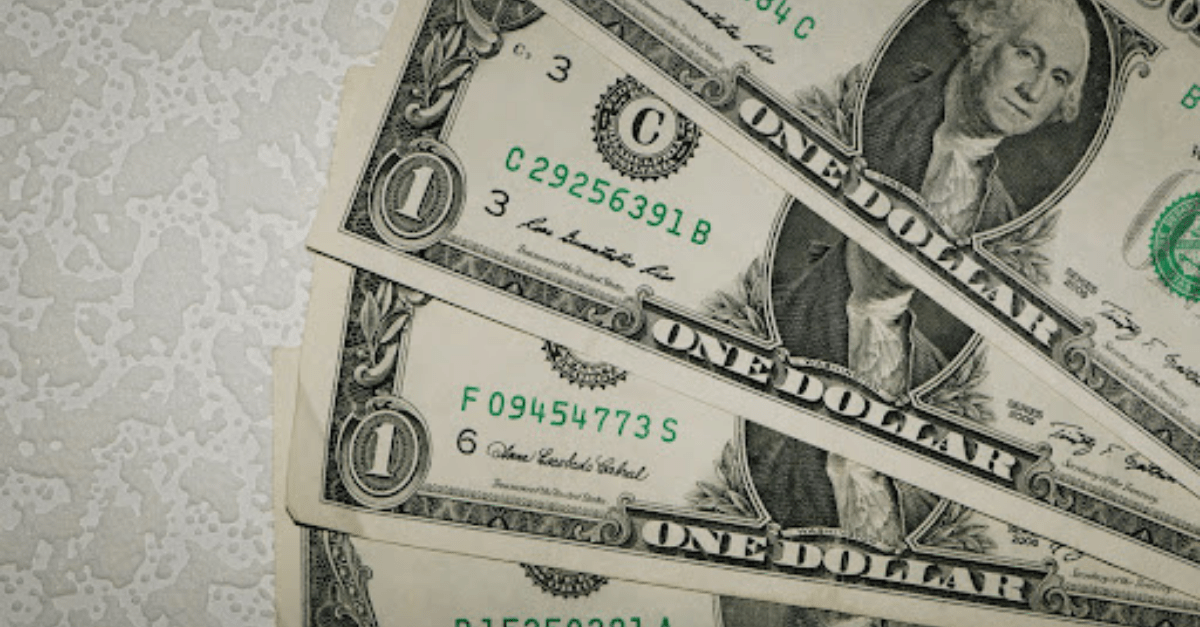 At this time, IVF treatment is not covered by health insurance in the Philippines. Each step of the process, from the egg retrieval, IVF, fertilized egg culture to the initial embryo, and embryo transfer, is costly, and the average cost is between Php 250,000 to Php 300,000.

Keep in mind that there are additional costs for medications, injections, and tests, if necessary.

In general, when infertility treatment begins, the first step is to start with a timing method, where the doctor guides you on the days when you are most likely to conceive. The timing method costs several thousand yen per session and is covered by insurance.

If the timing method does not result in a pregnancy, the next step is artificial insemination, in which healthy sperm are placed directly into the uterus on a day that is conducive to conception, to facilitate fertilization. Artificial insemination costs around P250,000 to P300,000 per session but is not covered by insurance. 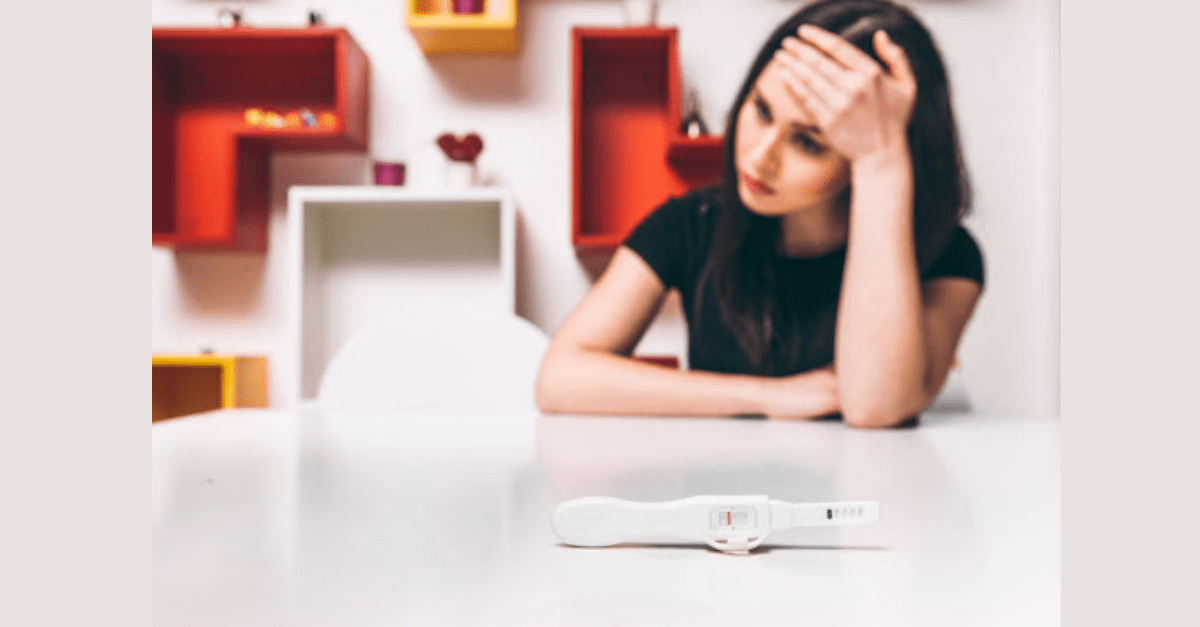 Here are some stories from people who have actually gone through infertility treatment, along with the costs involved.

The cost of infertility treatment varies from person to person, but it is a good idea to have a rough idea of the cost based on testimonials. Also, since the subsidies you can receive vary depending on the area you live in, it is important to check the local government’s system beforehand.

What is the Best Way to Reduce Morning Sickness? Let’s Consider the Different Symptoms!

Morning sickness symptoms are broad and vary from person to person, and can occur with different types of symptoms in ea...

At the early stage of pregnancy, everyone wants to take measures to relieve the severe symptoms of morning sickness for ...

Statistical reports revealed that there is an estimate of 15% of couples of child-bearing age in the United States who s...

When you are pregnant or trying to get pregnant, you may want to take a break from work or relax at home with a cup of c...
What Are the Causes of Ovulation Pain and What Can I Do about It?
48 Sexual Positions From Japan that Couples Should Try (Part 3)
Home
Belta Folic Acid
Shop at eBay
Copied title and URL