One month has passed since you met your baby. While you may be thinking, “Taking care of a newborn is harder than I thought,” you may also be feeling a sense of gradual acclimation, and the hectic postpartum life is starting to calm down.

If there are no problems at the one-month checkup, you will be able to go out and bathe with your baby, and your life that used to be confined to the house will start to change. Here, we will explain the growth of a one-month-old baby.

Growth of a baby in the first month of life 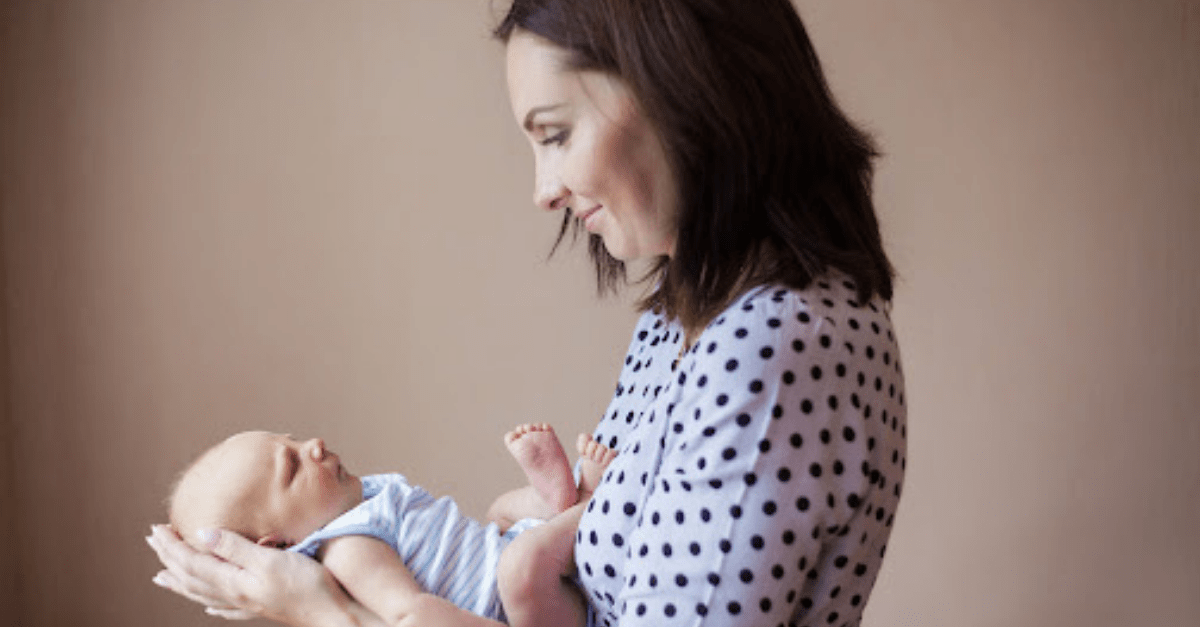 Newborns grow at an astonishing rate, gaining an average of 30 grams of weight per day. After finishing the newborn stage, one-month-old babies not only grow physically larger but also develop muscles in their legs and arms and become more active in their movements. It is also said that they will be able to communicate easily with adults. Let’s take a closer look at the specific growth of such a one-month-old baby.

Generally, a one-month-old baby has grown 4 cm taller and weighed about 1 kg more than at birth. Of course, the speed of growth differs from person to person, but at one month of age, you will probably feel that your baby is one size larger than when he or she was a newborn. Subcutaneous fat has been added, and their cheeks and arms have become plump. They will have a baby-like body.

Primitive reflexes disappear with the development of movement

In the newborn period, “primitive reflexes,” in which muscles involuntarily move in response to certain stimuli, are very active. When they hear a loud noise, they spread their arms and legs wide and cry out in surprise, or they try to suck on their mouths when poked with their fingers. These are some of the primitive reflexes. They are very funny and disappear spontaneously around the fourth week of life as the brain begins to function.

Most of the body movements of newborns are due to primitive reflexes. After the first month of life, when the reflexes stop occurring, the muscles of the whole body develop rapidly, and movements such as flapping the legs and trying to raise the head when lying on the floor can be seen.

Sight and interests of a one-month-old baby 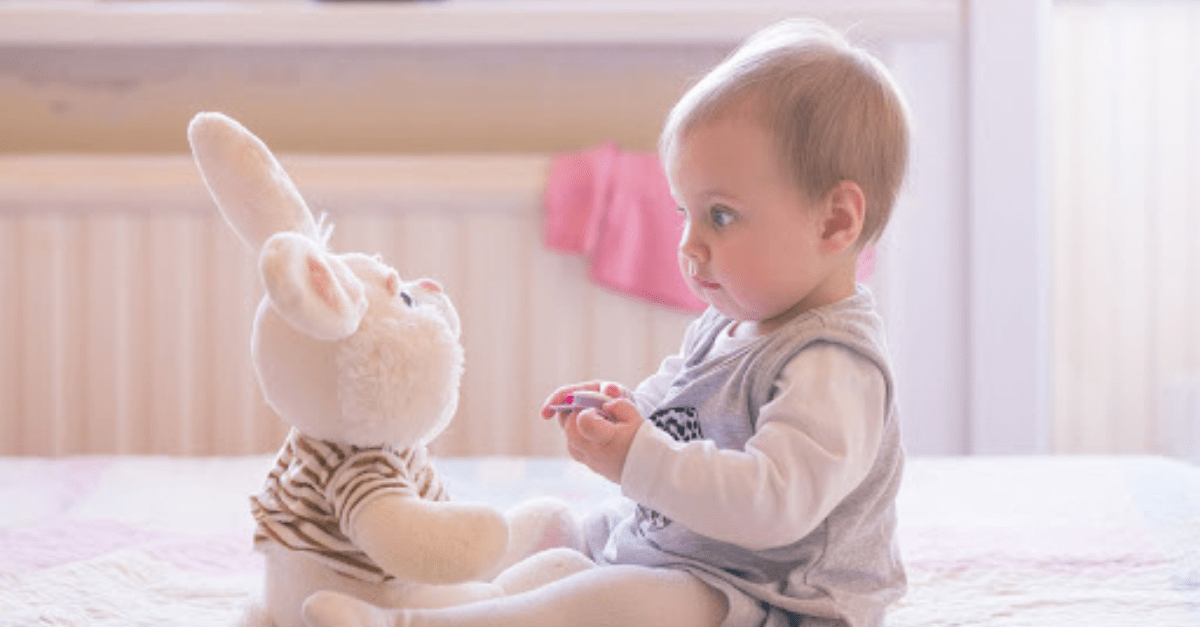 At one month of birth, your baby’s vision and interests will change slightly. The development of vision is particularly interesting, as the days go by the baby is able to recognize the faces of its parents.

It is believed that newborns have very weak eyesight and can only recognize black, white, and gray colors. Their visual acuity is estimated to be about 0.01 to 0.02, and they can only see nearby objects vaguely. In other words, the world they see for the first time in their lives is blurry and monochrome.

Begins to take interest in surroundings

Babies who cannot speak communicate their needs to those around them by crying, such as “I’m hungry,” “I don’t feel good in my diaper,” “I’m cold,” and “I’m lonely”. Newborns, in particular, spend most of their time outside of sleeping time on these physiological needs.

However, by the time they reach one month of age, they gradually become interested in everything around them and respond to being soothed, thus beginning the first steps of communication. This is a time when parents may feel exhausted from child-rearing, but it is important to try to communicate and have physical contact with your baby as much as possible.

One month will pass very quickly after your baby is born, however, you will see many significant changes in your baby during this period. Although you may be tired of raising your baby with a lack of sleep, try to communicate with your baby.

The Road to Marital Happiness: What A Husband Should Do – Part 2

We would like you to be a dependable husband who supports his wife for a happy maternity life! Be the best husband, be the best dad!

On the day when you are going home to bring your child from the hospital after birth, your life as a mother will start a...

Terrible Twos: How Parent Can Respond?

No! I will do it by myself! Children in the terrible twos stage begin to assert themselves violently. Many parents are p...

Only for Birth Control? No, The Pill Is an Ally for Women to Solve The Problems of The Body

What kind of image do you have when you hear the word of "pill"? Many of you may think that it's something you take for ...

In the preceding article, we discussed the nature of working at the job while one is pregnant and the effect of work on ...
When does the Horrible Three Start? Causes and Remedies
What Should I Be Aware of When Going Out and Bathing My One-Month-Old Baby?
Home
Belta Folic Acid
Shop at eBay
Copied title and URL