In this article, I would like to share with you three points you should know about omega-3 fatty acids. 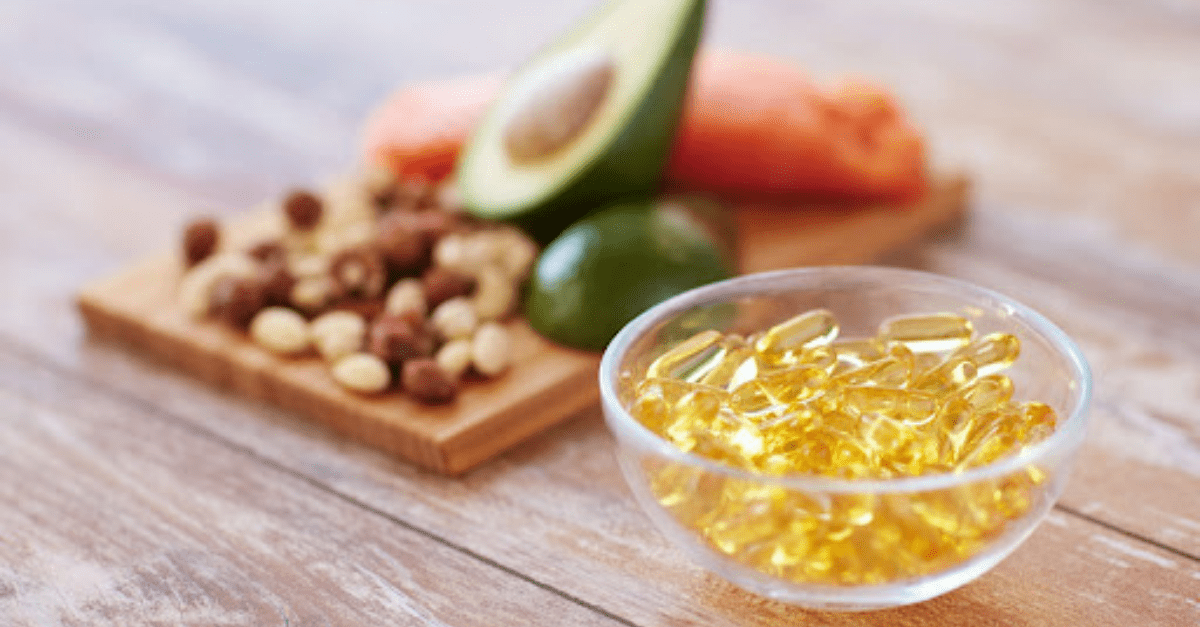 Omega-3 fatty acids belong to the polyunsaturated fatty acids that are important for various functions in the body. The omega-3 fatty acids EPA and DHA are found in fatty fish (e.g. salmon, tuna, trout) and seafood like crustaceans (e.g. crabs, mussels, oysters).

ALA, a different type of omega-3, is found in other foods such as vegetable oils (e.g., oilseed rape, soybeans). Omega-3 fatty acids can also be taken as supplements. For example, fish oil supplements contain EPA and DHA, and flaxseed oil contains ALA.

6 Things you should know about Omega-3 fatty acids 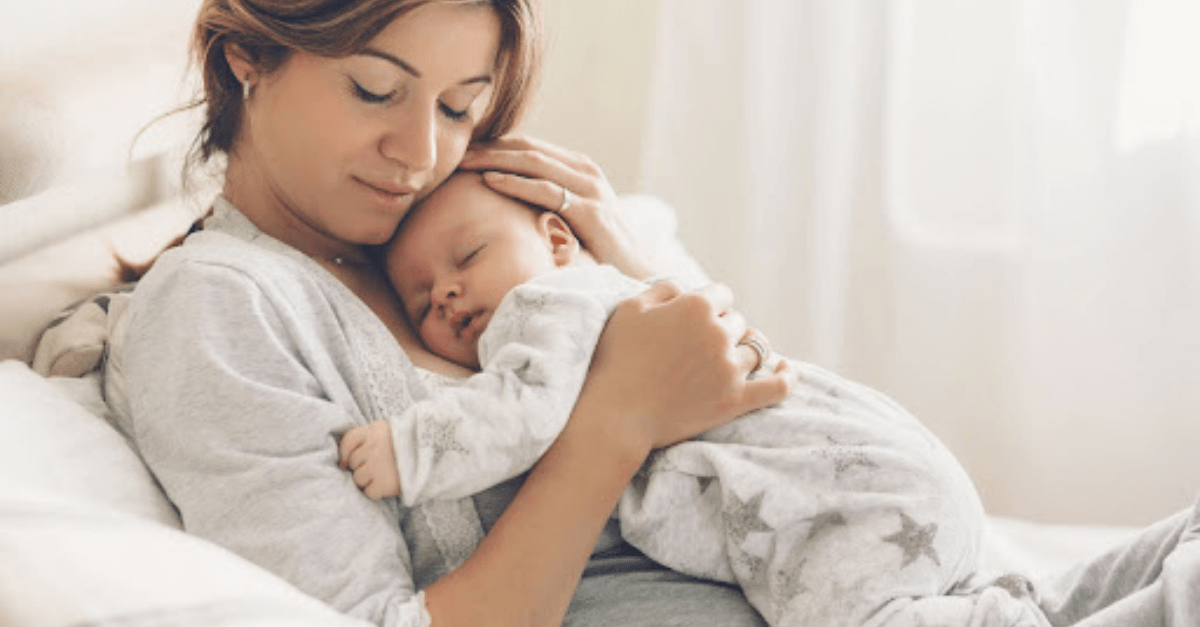 1.  According to a study on diets high in seafood (fish and crustaceans) and heart disease, people who eat seafood at least once a week are less likely to die from heart disease than those who eat it infrequently or not at all.

2. There is some evidence to suggest that EPA and DHA-rich seafood should be added to a heart-healthy diet, but EPA and DHA supplements have not been proven to prevent heart disease.

3. A 2012 review of scientific papers concluded that EPA and DHA, the omega-3 fatty acids found in seafood and fish oil, maybe somewhat effective in alleviating the symptoms of rheumatoid arthritis.

If you are pregnant or breastfeeding, taking medications that affect blood clotting, allergic to seafood or planning to give omega-3 fatty acid supplements to your child, it is especially important to consult with yourself or your child’s medical staff.

How Belta Folic Acid Increases the Chances of Pregnancy?

Even with normal fertility and regular ovulation, getting pregnant can still be a hassle for a lot of couples. In achiev...

What changes happen to your postpartum body?

After childbirth, mothers start to raise their children without fully recovering from the long maternity period and the ...

Do You Have Any Concerns on Your Baby? How to Manage it with Your Baby

When your baby grows, you may have some joys to see it but also some concerns on their growth. Find out how to actually deal with it.

Folic Acid: The Reasons Why Folic Acid Supplement Is Better Than Taking It From Food

Recently, folic acid supplements are getting popular. And, many women who are pregnant or during fertility treatment tak...
Don’t Take it All on Yourself! Treatment for Postpartum Depression
What Not To Say To Someone With Infertility
Home
Belta Folic Acid
Shop at eBay
Copied title and URL