What kind of changes in the body make you sense pregnancy? If you ask a woman with a pregnancy experience how she found out about her pregnancy, you will find that there are surprisingly many who, at first, could not tell if they were pregnant or not. And often, upon suspecting that they might be pregnant, decided to get a pregnancy test.

In this article, let’s look at the signs that often cause worry in super early pregnancy.

When is pregnancy super early? 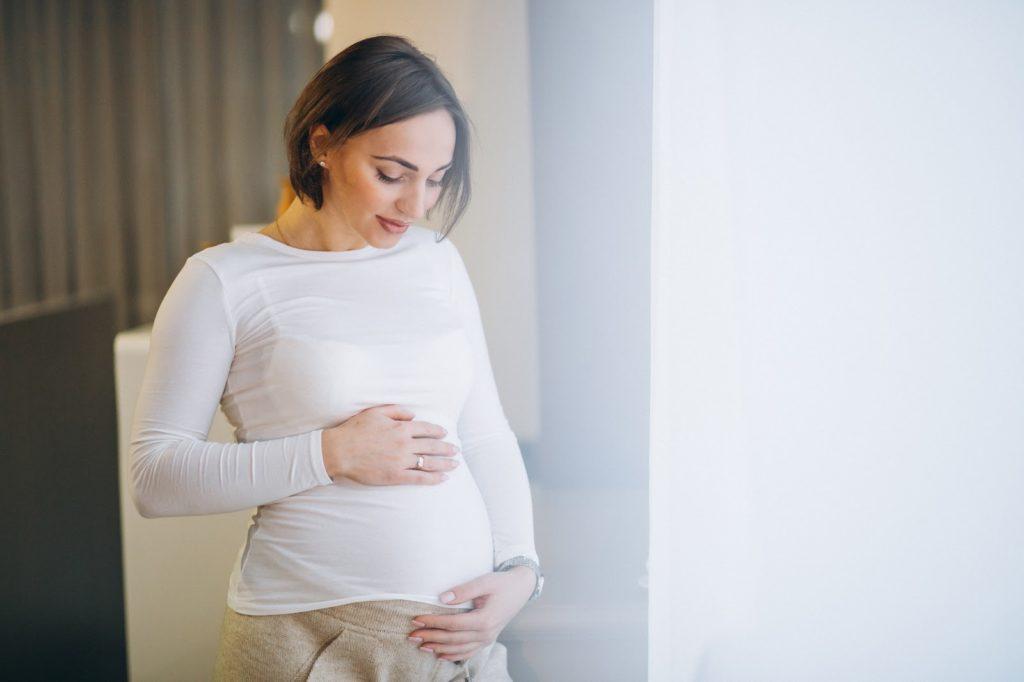 When implantation begins, hormone (human chorionic gonadotropin) called urinary hCG increases, but pregnancy test drugs judge whether one is pregnant or not by examining the presence or absence of this hCG. HCG will be detected in urine when the menstrual scheduled day is over 7 to 10 days. Super early pregnancy refers to the time before you can even use the pregnancy test drugs.

How do you count the number of days of pregnancy? 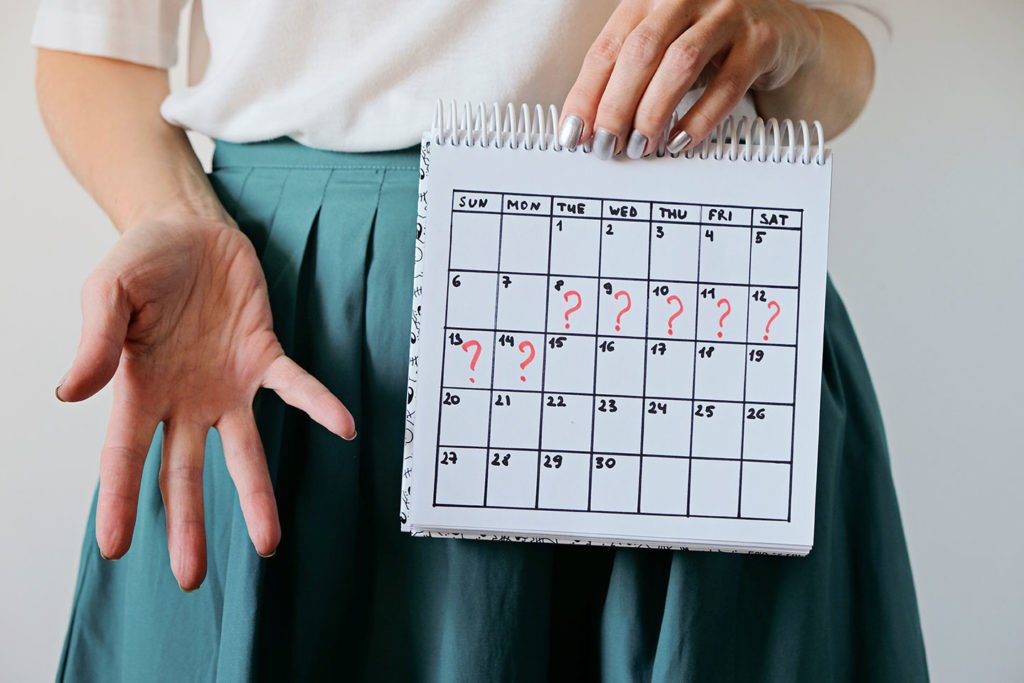 For the number of gestational weeks, we count from the day when the last menstruation started as “0 week 0 pregnancy.” Therefore, pregnancy 0 week 0 days is naturally not pregnant.

Ovulation occurs at the 2nd week of pregnancy. The eggs that moved to the tubular enlarged section, which encounter the spermatozoa that had survived intense competition, are fertilized. Fertilized eggs repeat cell division and then arrive at the uterus over 7 to 10 days, then get into the endometrium and landing.

In other words, when the baby actually starts living in the womb is around the 4th week in gestational weeks. By the time the pregnancy test shows positive, you are already 5 weeks pregnant – by gestational week number.

What are the signs in early pregnancy? 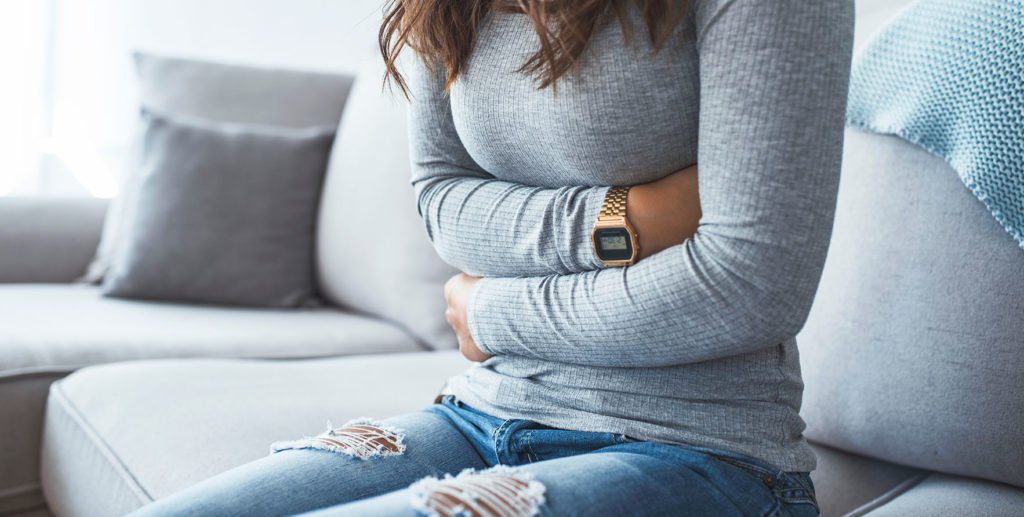 In the very early stage of pregnancy, symptoms similar to menstruation often appear. If there are similar symptoms, there is a possibility of pregnancy. Let’s go through these in order.

Some breasts tend to have pain, some nipples become more sensitive than usual, others become sensitive to rubbing against underwear and scratchy clothing.

This is called “implantation hemorrhage”, which is caused by the fertilized egg reaching the uterus and implanting it. Implantation bleeding has individual differences in color like pink, brown, or bright reds like actual menstruation. However, some people have the same amount of bleeding as menstruation, so they rarely notice the pregnancy due to the similarity. There is also a possibility of unnatural bleeding if it lasts more than 4 days. To be sure, see a gynecologist.

The color of vaginal discharge changes

When implanting the amount of the cervical fluid is increased to protect the fetus from bacteria, the inside of the vagina approaches acidity. Before pregnancy, vaginal color discharge usually looks white or transparent, but when pregnant, the color gets darker and it turns from white to cream color and turns into a smoothly shaped one. Some people say that it looks brownish, but this is because implanted bleeding has oxidized, so do not worry. However, if red colored objects are discharged, there is a possibility that blood may be included, so please visit your obstetrician and gynecologist.

Some pregnancies can change the gastrointestinal environment, and these symptoms continue until around the stable period. Be careful not to get dehydrated.

Pain around the uterus and pain like a muscle pulled hard may occur. Because there are many people who have similar pain before menstruation, these are things that you do not often notice during very early pregnancy.

The female hormone called progesterone which increases as pregnancy has a vasodilatory effect, so migraines are more likely to occur by spreading blood vessels.

Because these symptoms resemble the initial signs of a cold and the dullness that one normally feels before menstruation, many people tend to misunderstand the symptoms. If the body seems heavier than usual, if you feel drowsiness and dullness, then you might consider the possibility of pregnancy.

Some people are experiencing pain in the teeth and gums even though they don’t have dental caries. This is said to be “gestational toothache”. The hormonal balance changes greatly and the nerve becomes irritable, causing pain.

Progesterone, which is rapidly increased in the early pregnancy and secreted in large amounts, acts on autonomic nerves, so that one tends to become emotionally unstable and get irritated easily.

In the early pregnancy, various symptoms appear, but since all of them resemble the symptoms of the beginning of a cold and the symptoms before the menstruation, there is a possibility that you will not notice your pregnancy.

If you want to get pregnant and regularly have intercourse, there is a possibility of getting pregnant any time , so take care of your body and avoid drinking, tobacco and taking unprescribed medication.

Some pregnant women have algidity during very early pregnancy. And the symptoms such as algidity during that period can ...
Why Does Your Skin Itch During Pregnancy? Causes and Tips!
What is “Vaginal Visualization”? Why is It Important for Vaginal Training After Childbirth?
Home
Belta Folic Acid
Shop at eBay
Copied title and URL