Women’s diseases often progress without any symptoms. Early detection is the key for all of them. In this article, we will explain what you need to know.

What Health Issues are Specific to Women? 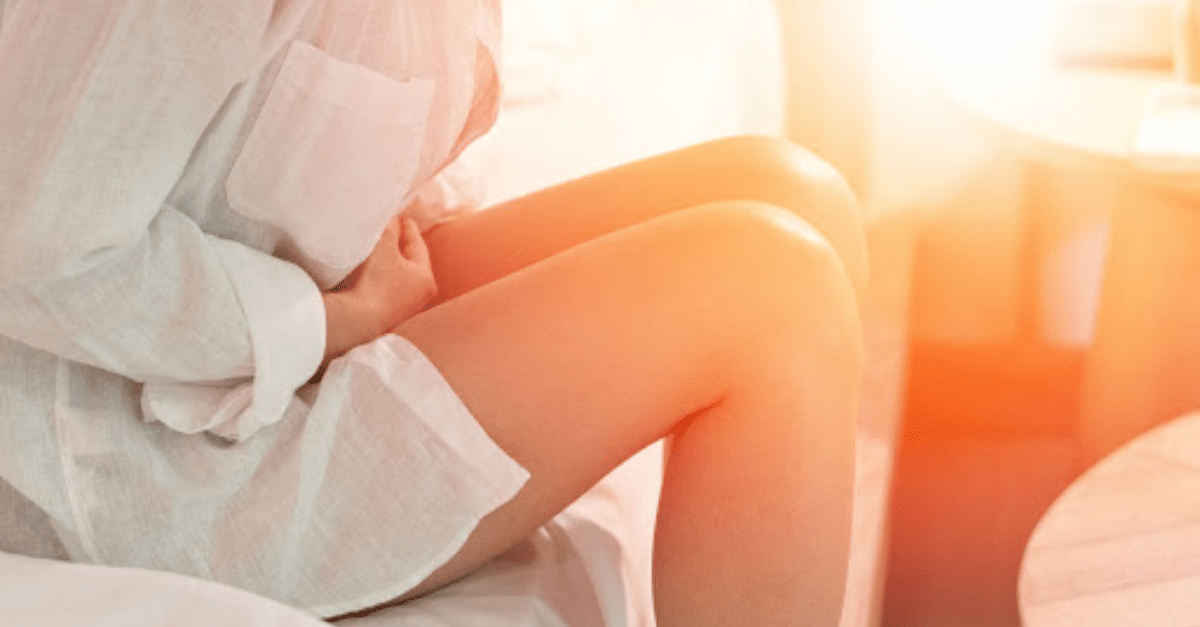 One of the most common benign tumors, one in four women over the age of 30 has a fibroid. There are few early symptoms and they are very difficult to detect. As the fibroids grow, subjective symptoms such as menstrual cramps, discharge, painful intercourse, and lumps may occur. Although the cause is still unknown, it is believed to be closely related to sex hormones because it occurs between menarche and menopause.

A disease in which tissue resembling the endometrium, which is normally found inside the uterus, is found outside the uterus. The cause is thought to be that a portion of the endometrium that has been removed during menstruation flows backward and legitimately attaches to the surface of the ovaries or pelvis. Symptoms include dysmenorrhea, infertility, pelvic pain, and painful intercourse.

It is the most common cancer among women. It is estimated that one out of every 15 women in Japan will be affected at least once. The cause of the disease has not been elucidated, but it has been pointed out that it is caused by genetic factors and a westernized diet. Obesity and smoking are said to increase the risk of breast cancer, while exercise habits are said to decrease the risk. If detected early, the five-year survival rate is over 90%.

Cancer at the entrance of the uterus, caused by a virus. Anyone who has had sexual intercourse is at risk of developing the disease. It can be prevented with a vaccine, and if it is detected early with regular checkups, it is likely to be completely cured with just excision, but if it progresses and spreads, it can be fatal.

It is a malignant tumor in the ovary that causes the secretion of female hormones and ovulation. It is known as a “silent killer” because it has no early symptoms. In addition to being caused by endometriosis or heredity, there are also cases where benign ovarian tumors become cancerous. Since metastasis is fatal, early detection is the key.

Early detection is the best way to prevent them from getting worse! 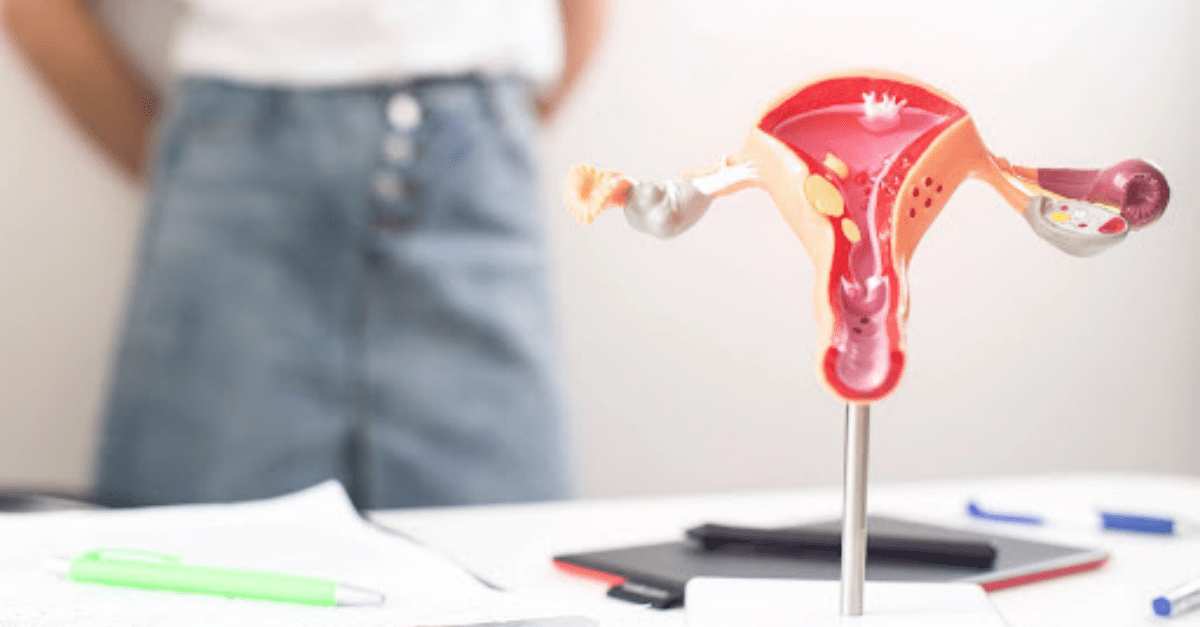 The above gynecological problems tend to have few subjective symptoms and are difficult to detect. Early detection of any disease is the best way to prevent it from getting worse, so make sure to have a checkup every two years.

Cervical cancer is only cancer that can be prevented by vaccines. Although side effects have been a problem, the vaccine has been called a ‘dream vaccine’ and is being actively administered in about 150 countries around the world. Gynecological checkups are essential to protect the lives of yourself and your future baby.

Q&A: Healthy Eating Habits During Pregnancy: What Should I Eat?

When you are pregnant for the first time, it is hard to know what kind of food to eat or not to eat and how much to cons...

How to Deal with Chest Pain During Pregnancy

Throughout pregnancy, your heart pumps more blood to nourish your growing baby and that creates stress in your heart. Th...

Long Menstruation: Is This A Disease If It Doesn’t Stop For More Than 8 days?

Menstruation for more than 8 days or longer can be a cause for concern. When menstruation takes longer than usual, there...

What Kind of Exercises Support “Head-Up” for Babies?

In the previous article, we explained the “head-up” for babies and how and when your baby can hold his/her head up. And ...

How to Manage Separation Anxiety in Babies

It’s late at night and you are busy taking care of your little one. You went to your baby’s room as you take your footst...
When Is The Right Time To Start Infertility Treatments? The Earlier The Better!
Blue Bee One Health Live Class with Dr. Gleen Rose Deodato: Helping Trying to Conceive Couples in Achieving Successful Pregnancy (PART 6)
Home
Belta Folic Acid
Shop at eBay
Copied title and URL